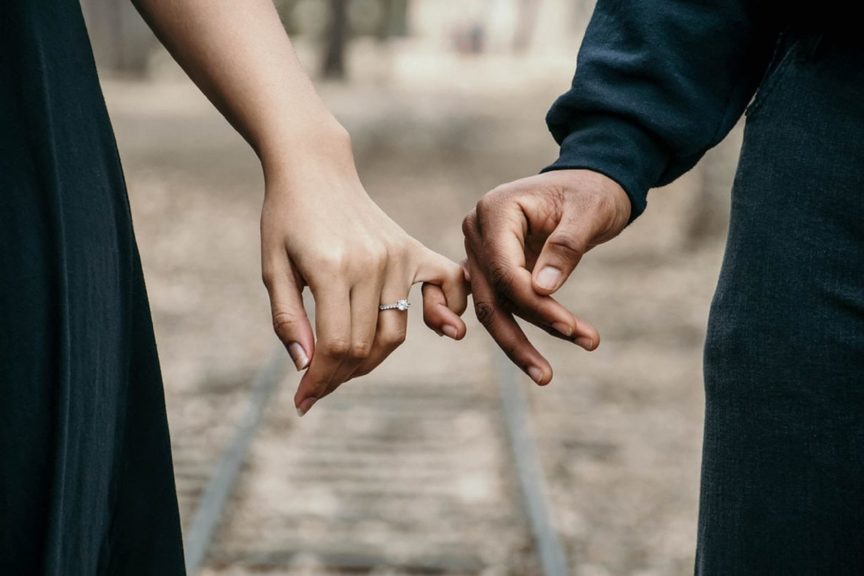 I do? Members are urged to report scammers ahead of Valentine’s Day

First Option Bank is warning members against the manipulative wiles of romance scammers ahead of Valentine’s Day.

According to the Australian Competition & Consumer Commission’s Scamwatch, almost 4,000 dating and romance scams were reported in 2019, with losses of more than $28.6 million.

While the conventional platforms of dating websites and social media still account for the highest losses, a new trend has emerged of scammers broadening their reach through apps, such as Google Hangouts, and online games, such as Scrabble and Words with Friends.

Further reporting by the ACCC notes that the highest losses are incurred by the 45 to 54 age group, while the most scams are reported by the 55 to 64 age group.

“Romance scammers target those who are lonely and vulnerable; their intricate web of deceit is designed to steal your heart and empty your bank account,” says Leanne.

Scammers typically lure in victims with fake online profiles that can appear trustworthy, and will even assume the identities of real people, from aid workers to military veterans. Often claiming to be travelling or working overseas, these scammers are eager to express strong emotions, sharing ‘personal information’ or promising to visit at a future date.

Once trust is established, the scammer will often ask for money or banking details to help with a personal emergency.

“In reality, their actions often result in hard-working Australians losing their life savings, superannuation or even their home.

“Victims are often embarrassed or ashamed to admit they have been scammed and many don’t act until it’s too late. If you believe you are caught in a scam, contact First Option Bank and make a report to Scamwatch.”

Ahead of Valentine’s Day, here are some tips to help members respond to scammers.

We use cookies to provide you with a customised experience, to improve our online services and information collected may be used for marketing. More details can be found in our Privacy Policy here. You can turn off your cookies collection and tracking in your browser settings.
Manage consent

This website uses cookies to improve your experience while you navigate through the website. Out of these, the cookies that are categorized as necessary are stored on your browser as they are essential for the working of basic functionalities of the website. We also use third-party cookies that help us analyze and understand how you use this website. These cookies will be stored in your browser only with your consent. You also have the option to opt-out of these cookies. But opting out of some of these cookies may affect your browsing experience.
Necessary Always Enabled
Necessary cookies are absolutely essential for the website to function properly. These cookies ensure basic functionalities and security features of the website, anonymously.
Functional
Functional cookies help to perform certain functionalities like sharing the content of the website on social media platforms, collect feedbacks, and other third-party features.
Performance
Performance cookies are used to understand and analyze the key performance indexes of the website which helps in delivering a better user experience for the visitors.
Analytics
Analytical cookies are used to understand how visitors interact with the website. These cookies help provide information on metrics the number of visitors, bounce rate, traffic source, etc.
Advertisement
Advertisement cookies are used to provide visitors with relevant ads and marketing campaigns. These cookies track visitors across websites and collect information to provide customized ads.
Others
Other uncategorized cookies are those that are being analyzed and have not been classified into a category as yet.
SAVE & ACCEPT