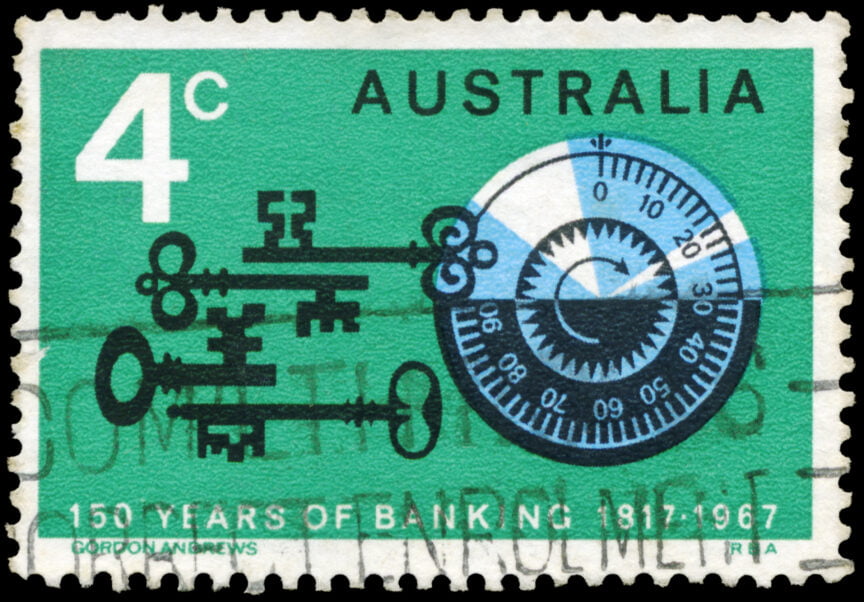 Following lots of speculation regarding interest rates, the Reserve Bank has this week announced an increase to the official cash rate. What does that actually mean?

What is the Reserve Bank?

The Reserve Bank of Australia (RBA) is the nation’s central bank; producing and issuing currency (notes, but not coins), managing a secure payments system, and setting monetary policies to ensure a stable financial system operating within defined target ranges for inflation and employment.

The Reserve Bank is also essentially the bank for the federal government; providing banking services to governments in much the same way as your bank provides services to you to manage your finances.

Why is inflation discussed alongside interest rates?

The Reserve Bank’s target range for inflation, or cost of living increases (CPI), is an average increase over time of between 2% and 3% per annum. Last month it was announced that Australia’s inflation rate had climbed to over 5% in the first quarter of 2022, possibly because of price increases due to pandemic-related supply issues and rising operational costs brought about by the war in Ukraine.

One of the few controls that any government has on inflation is over the amount of money moving in the economy (liquidity) … impacting this can encourage or discourage borrowing, and therefore spending, which in a normal market environment should then reduce prices.

How does the Reserve Bank control interest rates?

By altering the official ‘cash rate’ they can influence people and businesses to choose to spend or save money. As interest rates for borrowing money increase so too should interest rates for deposited money, which therefore makes it more attractive to invest rather than spend. The subsequent impact on saving rather than spending money can ‘cool’ or ‘stimulate’ the economy as desired.

What is the ‘cash rate’?

It’s basically the wholesale price at which commercial banks borrow money from the Reserve Bank to lend to their customers, with a ‘mark-up’ to pay for the service of course.

The board of the RBA meets on the first Tuesday of each month (except January) to determine whether they think the official cash rate should change. A cash rate of 0.1% as it has been for a long time now is historically low, in fact it was 4.7% in January 2012.

On 3 May the Board of the Reserve Bank voted to begin a process of returning interest rates to a normal range following the extended impacts of the global COVID-19 pandemic and increased the official cash rate to 0.35% – a 25 basis point increase. The unit of ‘basis points’ used in discussing cash rates just means part of a percentage: 25 basis points is the same as saying 0.25%

If the cash rate changes, why do home loan interest rates change too?

Money, to banks, is simply the product they buy and sell. When the cash rate increases the cost of them acquiring money increases and therefore the cost of the money they lend to customers will also increase.

It is also expected that the interest rates banks pay to customers for their deposited funds (savings accounts, term deposits etc.) will increase along with the cash rate, and this being the other way banks acquire money to lend to customers also contributes to home loan rate increases.

Are they going up?

Whilst the specific timings and the actual amounts of cash rate increases are subject to much media debate, almost everyone agrees that interest rates are going to increase several times over the next year.

We use cookies to provide you with a customised experience, to improve our online services and information collected may be used for marketing. More details can be found in our Privacy Policy here. You can turn off your cookies collection and tracking in your browser settings.
Manage consent

This website uses cookies to improve your experience while you navigate through the website. Out of these, the cookies that are categorized as necessary are stored on your browser as they are essential for the working of basic functionalities of the website. We also use third-party cookies that help us analyze and understand how you use this website. These cookies will be stored in your browser only with your consent. You also have the option to opt-out of these cookies. But opting out of some of these cookies may affect your browsing experience.
Necessary Always Enabled
Necessary cookies are absolutely essential for the website to function properly. These cookies ensure basic functionalities and security features of the website, anonymously.
Functional
Functional cookies help to perform certain functionalities like sharing the content of the website on social media platforms, collect feedbacks, and other third-party features.
Performance
Performance cookies are used to understand and analyze the key performance indexes of the website which helps in delivering a better user experience for the visitors.
Analytics
Analytical cookies are used to understand how visitors interact with the website. These cookies help provide information on metrics the number of visitors, bounce rate, traffic source, etc.
Advertisement
Advertisement cookies are used to provide visitors with relevant ads and marketing campaigns. These cookies track visitors across websites and collect information to provide customized ads.
Others
Other uncategorized cookies are those that are being analyzed and have not been classified into a category as yet.
SAVE & ACCEPT